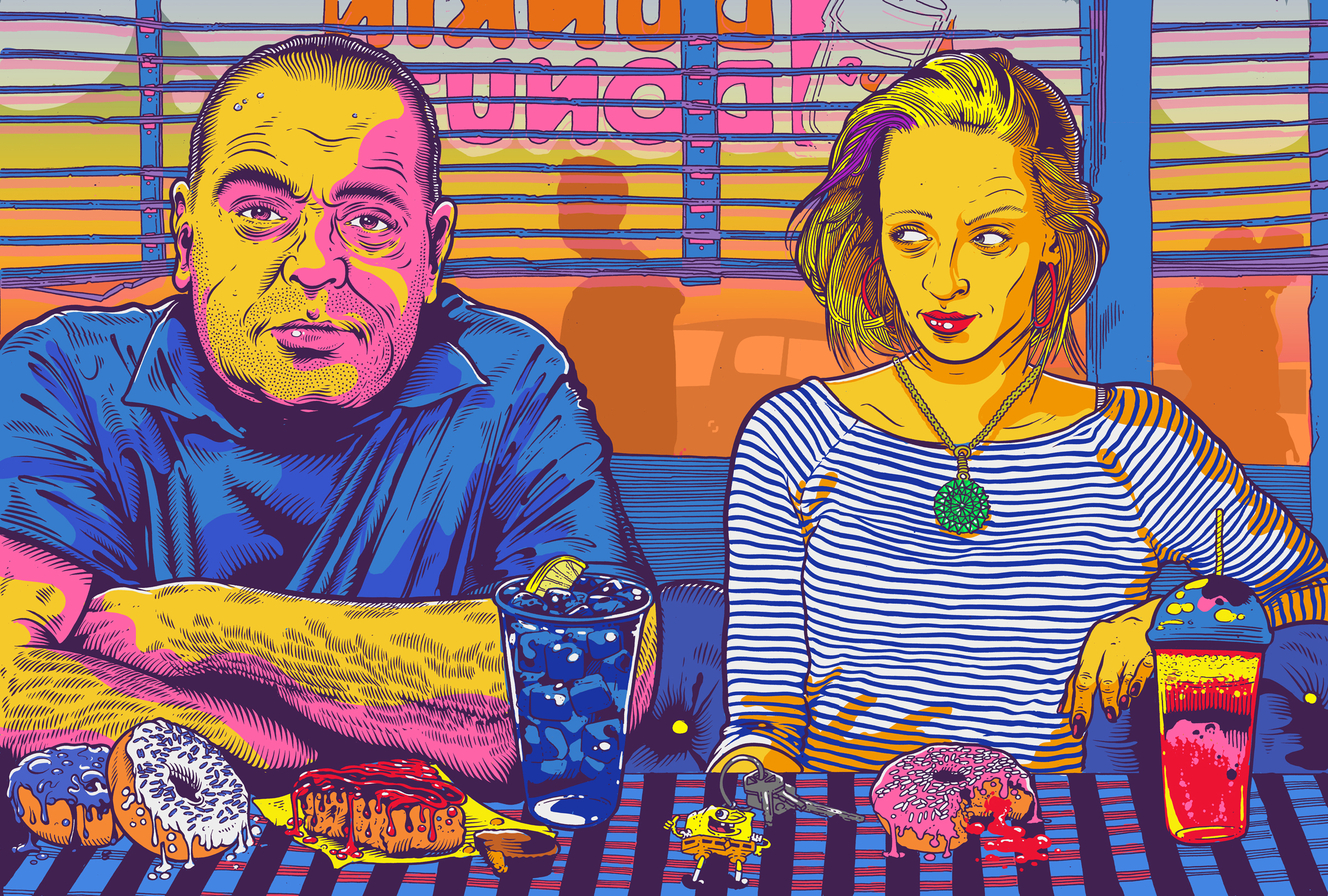 “Right now, in a vault controlled by the Los Angeles County Sheriff’s Department, there sits a 752-pound emerald with no rightful owner. This gem is the size of a mini­fridge. It weighs as much as two sumo wrestlers. Estimates of its worth range from a hundred bucks to $925 million.

“Over the past 10 years, four lawsuits have been filed over the Bahia emerald. Fourteen individuals or entities, plus the nation of Brazil, have claimed the rock is theirs. A house burned down. Three people filed for bankruptcy. One man alleges having been kidnapped and held hostage. Many of the men involved say that the emerald is hellspawn but they also can’t let it go. As Brian Brazeal, an anthropologist at California State University Chico, wrote in a paper entitled The Fetish and the Stone: A Moral Economy of Charlatans and Thieves, “Emeralds can take over the lives of well-meaning devotees and lead them down the road to perdition.”

This is a long read but I can only beg you to please still read it. The story is like a Coen Brothers movie, and the writer had had the decency to tell it like one. Bookmark or something for when you have time.