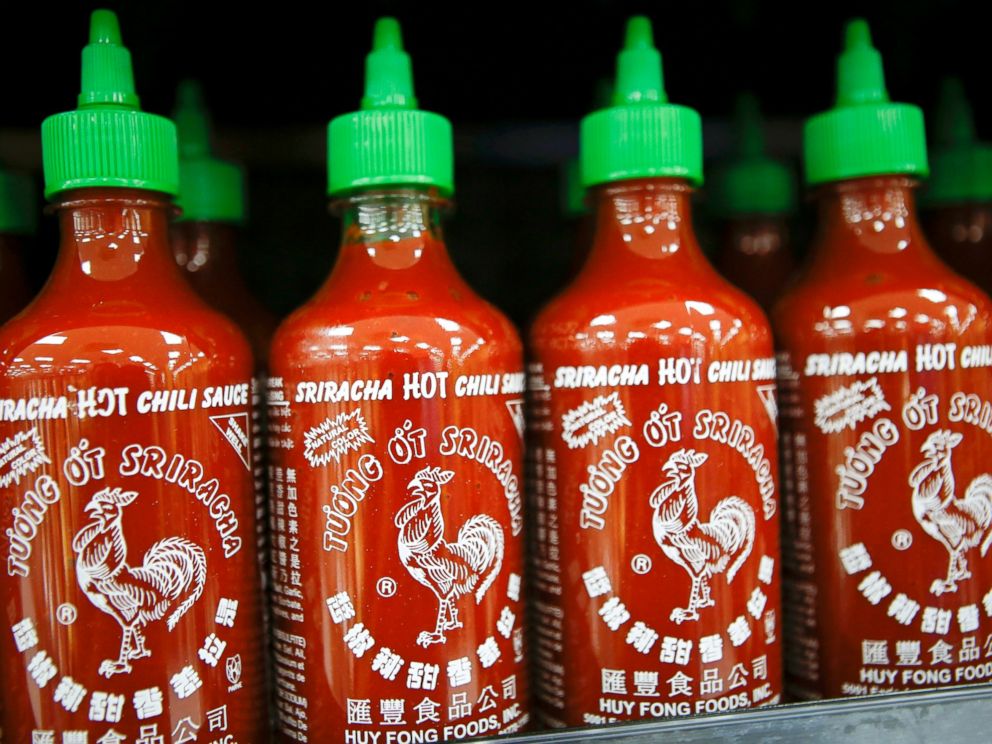 “My dream,” CEO David Tran says, “was never to become a billionaire.” It is “to make enough fresh chili sauce so that everyone who wants Huy Fong can have it. Nothing more.”

He says he has not once hiked the wholesale price at which he sells Sriracha—a number he won’t share with anyone—no matter that inflation has more than tripled food prices since 1980.“We don’t have a detailed record on where it’s being sold,” Tran admits. As far as he knows, Sriracha is available in the US, Canada and Europe. “But it’s probably sold elsewhere, too,” he conceded. [It’s massive here in Australia.]
His unwillingness to compromise on quality means that the chilies for Sriracha need to be processed within a day of being picked. So Huy Fong’s Rosemead factory sits only an hour away from Underwood Family Farms, which has been the company’s only chili supplier for the past 20 years. Finding new land fit for further chili harvesting has proved difficult—the land needs not only to be vast, but also fit for the purpose. “I can’t buy land that’s being used to harvest oranges,” Tran explained. “It’s not right for chilies.”

“The other upshot of the high demand is that in 33 years, according to Tran, Huy Fong Foods has neither employed a single salesman nor spent a cent on advertising. Advertising would merely widen the gap between demand and supply even further. “I don’t advertise, because I can’t advertise,” Tran explained.” Full article with excellent chilli harvest photos