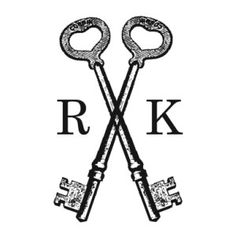 In 1995, two murderers (sorry) escaped a Darwin, Australia, prison by making a copy of the prison master key, which could open every lock in Berrimah jail. In 2013, a former prison officer revealed how:

“The prisoners’ information handbook had a pair of crossed keys on the front of it. Those keys were a dead-set copy of the keys that we had.”

“Heiss was in a cell where he could reach his arm through the window and reach the lock,” the prison officer said. “Baker [a jeweller who had jewellery-making equipment in his cell] was in a cell where he couldn’t reach the lock.He used to give the key to Heiss and he would put it in the lock, then give it back and say ‘I think it needs a bit more off here or there’.”

The officer said Heiss’s escape caused a huge amount of embarrassment for the authorities. “The handbooks were taken off the prisoners straightaway and the contractors were called in to change all the locks,” he said.

(Full article is a Murdoch paper so no link)