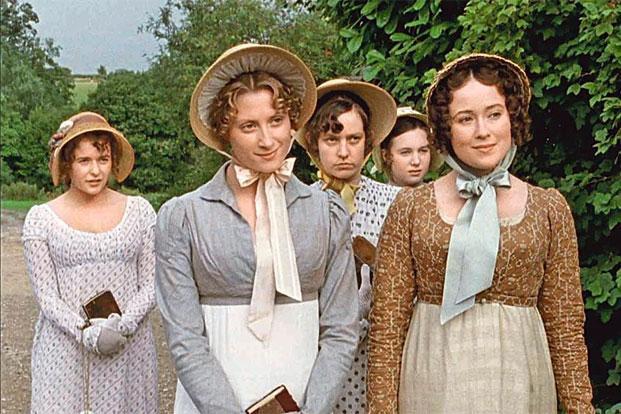 The Mrs/Miss distinction, which is intolerable if compulsory and we’re all glad to be rid of, is pretty new. Both are short for ‘Mistress’ and both, up until the 19th century, could refer to unmarried women. ‘Mrs’ was a mark of social status and that higher status could mean a marriage, but could just as easily mean being head housekeeper, owning a business, or being a respected scholar in a particular field.

‘Miss’ arose in the mid-18th Century as a way for upper class unmarried women to distinguish themselves from women of business – women with, god forbid, a trade.
Full article